English novelist Ian Fleming (1908-1964), a former British Royal Navy intelligence officer, created the character James Bond.  Fleming named the hero of Casino Royale, published in 1953, after the American ornithologist James Bond (1900-1989).  President John Fitzgerald Kennedy (1917-1963) was a fan of the books.  In 1961, Albert R. (“Cubby”) Broccoli (1909-1996), an Italian-American movie producer, and Herschel (“Harry”) Saltzman (1994-1915), a Jewish-Canadian stage producer, founded Danjaq, L.L.C. as a holding company and EON Productions as a production company to produce the James Bond films.  In 1975, Saltzman had to sell his 50% ownership stake to United Artists (U.A.) due to financial setbacks in his other interests.  Eleven years later, Cubby Broccoli purchased U.A.’s ownership stake in Danjaq, which gave him 100% ownership in the company.  His stepson and protégé, Michael G. Wilson, and his daughter, Barbara Broccoli, now control the company.  The Wilson/Broccoli family own and control EON Productions Limited and Danjaq, L.L.C.  Danjaq is the American company that co-owns, with Metro-Goldwyn-Mayer Studios (M.G.M.), the copyright in the existent James Bond films and controls the right to produce James Bond films in the future.  EON Productions, a Danjaq affiliate, is the British production company that makes the James Bond films and together with Danjaq controls all James Bond merchandising throughout the world.  Since 1962, EON has produced twenty-four films, but this does not include two James Bond films made outside the franchise: Casino Royale (1967) and Never Say Never Again (1983).  Scottish actor Sir Sean Connery, Australian actor George Lazenby, English actor Sir Roger Moore (1927-2017), English actor Timothy Dalton, Irish actor Pierce Brosnan, and English actor Daniel Craig have played 007 in EON films.

Founded in 1913, Aston Martin is based in Gaydon, England.  The company just built a factory in Saint Athan, Wales. 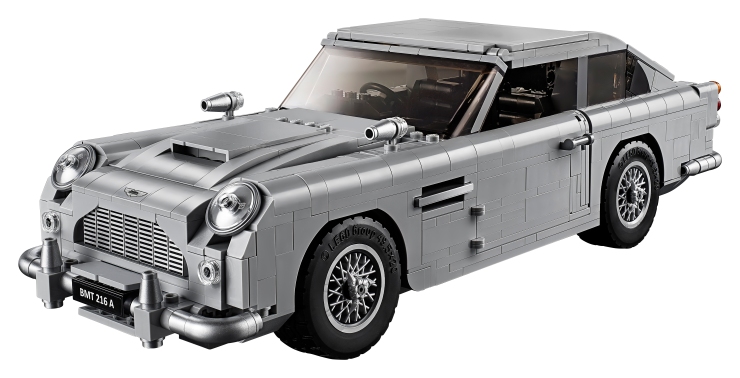 Figure 1 Credit: The LEGO® Group Caption: James Bond™ Aston Martin DB5 (Set #10262) is Silver Birch colored like the car of which it is a model.

Figure 2 Credit: The LEGO® Group Caption: The model has references to many of the gadgets MI-6 is supposed to have installed in James Bond’s Aston Martin in Q’s workshop.

To promote the set, The LEGO® Group has a sweepstakes in which one lucky person will win a once-in-a-lifetime opportunity to visit 007 ELEMENTS, the new James Bond™ cinematic installation inside the summer of Gaislachkogl Mountain in Sölden, Switzerland.  The all-expenses paid trip to Sölden includes flights and transfers, five-star accommodation, 007 ELEMENTS exhibit tickets, and two-day ski passes and private lessons.  Go to https://shop.lego.com/en-US/Promotions.  One must be a registered LEGO® V.I.P. Program member or register in the program to enter the contest.

Figure 3 Credit: The LEGO® Group Caption: The 1,295-piece set has a suitably impressive box considering most sets will likely be given as gifts. Figure 4 The LEGO® Group Caption: The back of the box is a showcase for the aftermarket contraptions Q is supposed to have installed in 007’s Aston Martin.

Figure 5 Credit: S.M. O’Connor Caption: Here is a James Bond™ Aston Martin DB5 (Set #10262) on display in the front window of The LEGO Store at Woodfield Mall in Schaumburg, Illinois.