There are two upcoming author talks in northwest suburban Arlington Heights, Illinois, one with a local poet and another with a scientist who became bestselling novelist.  Artist and author Richard J. Cronberg will speak at The Merry Memory Company on Saturday, October 6, 2018. Dr. Lisa Genova will speak at Forest View Auditorium as part of the Arlington Heights Memorial Library’s 2018 One Book, One Village program on Thursday, October 18, 2018 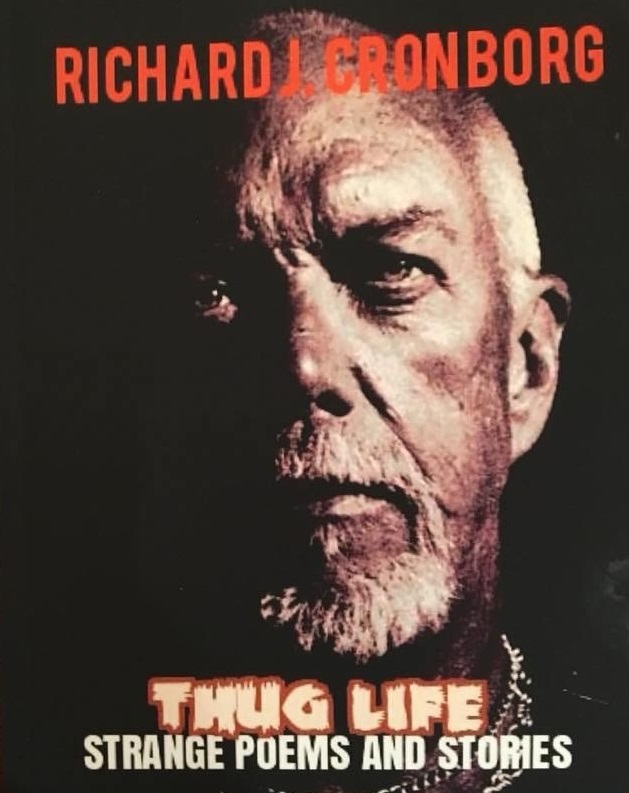 Figure 1 Credit: Courtesy of The Merry Memory Company.  Caption: This is a photograph of the front cover of Thug Life: Strange Poems and Stories by Richard J. Cronberg.

Dr. Lisa Genova is an American nueroscientist and authoress of Italian descent.  She will speak at Forest View Auditorium at 7:00 p.m. on Thursday, October 18, 2018.  She will speak about her novel Every Note Played and answer questions from the audience.  Copies of the book will be available for sale.  Dr.  Genova will sign copies after her presentation.

She graduated valedictorian, summa cum laude from Bates College with a degree in biopsychology and earned a Ph.D. in neuroscience from Harvard University.  As a novelist, she writes about characters suffering from neurological disorders and the impact on their families.  She self-published her debut novel Still Alice through iUniverse in 2007. Simon & Schuster acquired the publication rights and published it in 2009 under the imprint Pocket Books.  There are approximately 2,600,000 copies in print.  It was adapted into Still Alice (2014), which starred Julianne Moore, Alec Baldwin, Kristen Stewart, Kate Bosworth, and Hunter Parrish.  Julianne Moore was the 2014 Best Actress Oscar® Winner for her performance as Professor Alice Howland, who suffers from early onset familia Alzheimer’s disease,  from the American American Academy of Motion Picture Arts and Sciences at the 87th Academy Awards ceremony on February 22, 2015.  She also won the BAFTA Award, Golden Globe Award, Screen Actors Guild (S.A.G.) Award, and Critics’ Choice Movie Award.

Dr. Genova has appeared on The Dr. Oz Show, The Today Show, C.N.N., and P.B.S. NewsHour, and heard on N.P.R. to speak about brain health and neurological diseases.  Her TED talk, “What you can do to prevent Alzheimer’s” has been viewed over 2,000,000 times.

The Friends of the Library are sponsoring this event, which is scheduled to last from 7:00 p.m. to 9:00 p.m.  Arlington Heights Memorial Library cardholders have been able to register for this event since Saturday, September 1, 2018, but all members of the public have been able to register since Thursday, October 1, 2018 (as space allows).  This event is now booked to capacity.

Forest View Auditorium is part of Forest View Education District, which belongs to Township High School District 214.  It is home to the Arlington Heights outpost of Robert Morris University.  The building is south of Golf Road, north of Algonquin Road, and east of Arlington Heights Road.  The address is 2121 South Geobbert Road, Arlington Heights, Illinois 60005.

Figure 2 Credit: S.M. O’Connor caption: This display with two banners hangs in a window beside the main entrance of the Arlington Heights Memorial Library, as seen on Thursday, October 4, 2018.

In addition to the four figures Henry Hering (1874-1949) made for the corners of Stanley Field Hall, he also made the twelve plaster round lion head shield escutcheons that line it. These are replicas of the marble round lion head shield escutcheon he made for the pediment of the facade of The Field Museum of Natural History.
Follow In the Garden City on WordPress.com
Join 824 other followers