The Museum of Science and Industry (M.S.I.) will be open from 9:30 a.m. to 9:00 p.m. tomorrow, Saturday, December 22, 2018 for the all-ages Full Moon Fest.  This will be the culmination of month-long celebrations at the M.S.I. commemorating the 50th anniversary of the Apollo 8 mission.  The first Full Moon Fest at the M.S.I. will be held during the last full moon of 2018.   Full Moon Fest activities will begin at 5:00 p.m.

The M.S.I. is partnering with its sister institution in the Museums in the Park, the Adler Planetarium and Astronomy Museum, which is located on the Museum Campus up in the Chicago Park District’s Burnham Park, to setup multiple telescopes in the M.S.I.’s Smart Park (formerly called Beaver’s Park).  [The Smart Park is the plaza between the Museum of Science and Industry’s East Pavilion and Henry Crown Space Center (H.C.S.C.), and is home to the Smart Home.]  Guests will also be able to chat with astronomers about the Moon and make “space slime.”

In addition, guests will be able to tour the temporary exhibition “Moon Room 1968,” which is located inside the first floor of the Smart Home.  Guests will enter a recreation of a mid-20th Century living room to experience watching the Apollo 8 mission the way millions of Americans did in their homes.  There, guests can also type letters to the Apollo 8 crewmen and get keepsakes with a 1960s Christmas photo and retro-themed gift shop that sells vintage M.S.I. mementos, rotary phones, and throwback toys.

The 76th annual Christmas Around the World and 24th annual Holidays of Light is ongoing through Sunday, January 6, 2019 (the Feast of Epiphany).   The Grand Tree Lighting Ceremony that opened the 2018-2019 Christmas Around the World and Holidays of Light festivals at the M.S.I. took place at 10:00 a.m. on Thursday, November 15, 2018.   This is chance to explore fifty Christmas trees and holiday displays decorated by local volunteers that represent Chicago’s diverse communities and the traditions they celebrate.  Each tree and display, decorated with hand-crafted Christmas tree ornaments that honor customs from around the world, encircle the fifty-five-foot-tall Grant Tree wrapped in 30,000 twinkling lights.  Artificial snow also falls indoors in the Grand Rotunda in the Central Pavilion every thirty minutes. Enjoy lively performances from all corners of the globe as groups perform in the M.S.I.’s Main Auditorium inside the West Pavilion.

A full schedule is posted online here and at www.msichicago.org/catw.  Check at the Info Desk in Rosenwald Court (North Court) on the Main Floor in the Central Pavilion for last-minute changes.  The GATX Corporation is the sponsor of Christmas Around the World and Holidays of Light.

Figure 1 Credit: Museum of Science and Industry Caption: This is the back cover of the 2018 Christmas Around the World and Holidays of Light Exhibit Guide.

Figure 2 Credit: J.B. Spector, Museum of Science and Industry Caption: This is the Apollo 8 Command Module in the Henry Crown Space Center, as seen on Wednesday, December 10, 2008. 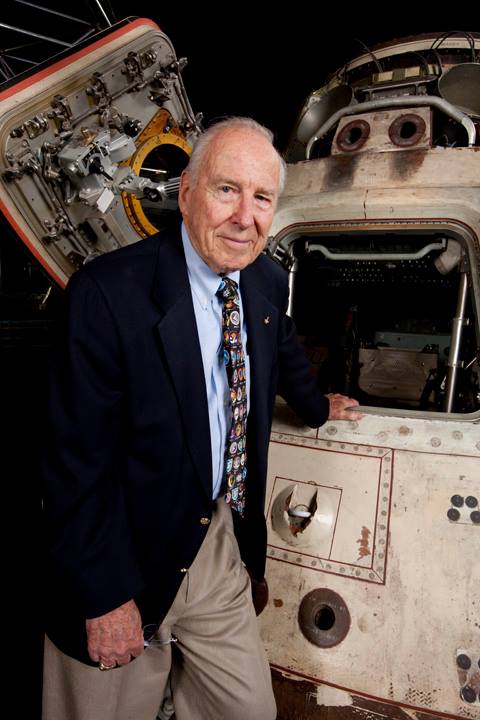 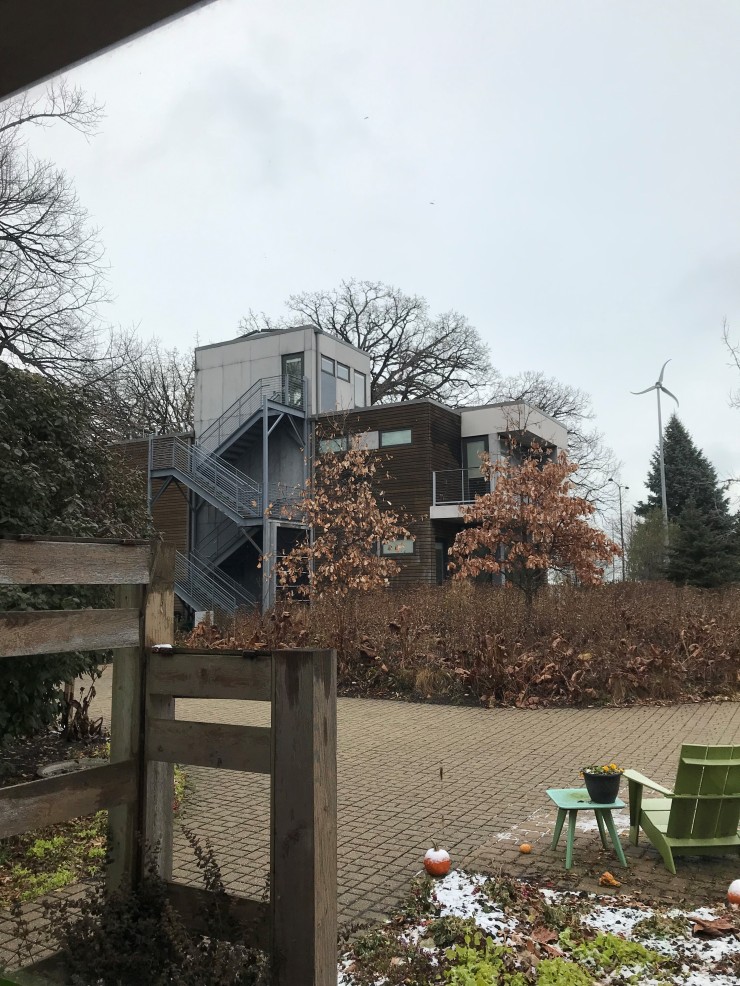 Figure 4 Credit: Seán M. O’Connor Caption: This is the Smart Home from the exhibit Smart Home Green + Wired, which was open from 2008 to 2013, as seen on Thursday, November 15, 2018.   It is a three-story modular home designed by Michelle Kaufmann Designs and All American Homes.  The pop-up exhibition “Moon Room 1968” occupies part of the ground floor.

Figure 5 Credit: J.B. Spector, Museum of Science and Industry Caption: This is view of “Moon Room 1968” that includes the aluminum Christmas tree and a vintage television as well as a sofa and bookcases.

Full Moon Fest, “Moon Room 1968,” and Christmas Around the World and Holidays of Light are covered with Museum Entry (general admission). The Webpage for this event is www.msichicago.org/fullmoonfest.

Often stylized as the “Museum of Science and Industry, Chicago” or the “Museum of Science + Industry” the institution is located at the northern end of the Chicago Park District’s Jackson Park, on the south side of 57th Street, between Lake Shore Drive to the east and Cornell Drive to the west, in the East Hyde Park neighborhood of the Hyde Park Community Area (Community Area #41) on the South Side of Chicago.  Founded by Sears, Roebuck & Company President Julius Rosenwald (1862-1932) in 1926, through The Commercial Club of Chicago, the Museum of Science and Industry opened in three stages between 1933 and 1940.  It occupies the Palace of Fine Arts from Chicago’s first World’s Fair, the World’s Columbian Exposition (1893).  The address is 5700 South Lake Shore Drive, Chicago, Illinois 60637.  The Website is https://www.msichicago.org/ and the phone number is (773) 684-1414.

[2] The exhibit is not included in Museum Entry (general admission) and requires an additional, timed-entry ticket, $14 for adults and senior citizens and $11 for children.  For Museum Members, tickets are $7.

1 thought on ““Full Moon Fest at the Museum of Science and Industry” by S.M. O’Connor”