Brewing Up Chicago: How Beer Transformed a City, a temporary exhibit developed by The Chicago Brewseum, opened at The Field Museum of Natural History on Friday, November 2, 2018.  With 167 breweries, Chicago has more breweries than other American city, Chicago Tribune’s Josh Noel reported, citing Dr. Bart Watson, Chief Economist for the Brewers Association for Small and Independent Craft Brewers, who posted a report on national statistics on the Brewers Association’s Website in December.  “As craft breweries flourish today, this exhibition takes a deep dive into Chicago’s history with beer, highlighting the immigrant communities who rove that history throughout the 19th century [sic],” The Field Museum stated in a press release.

“We’re delighted to host the Brewseum’s Brewing Up Chicago here at the field,” stated Jaap Hoogstraten, The Field Museum’s Director of Exhibitions.  “Delving into something like beer, which we think we know all about and we enjoy in so many settings, ends up revealing our city’s deep histories, conflicts, and aspirations.”

History buffs and beer fans travel through time, learning about Chicago’s incorporation in 1833 and the decades leading up to the city’s first World’s Fair, the World’s Columbian Exposition (1893).  They will also come to understand how Chicago’s German-American community evolved during that period, from first being perceived as strange outsiders to becoming respected Chicagoans.

“Chicago’s early beer industry relied heavily on the immigrant communities who built out city,” stated Liz Garibay, Founder and Executive Director of The Chicago Brewseum.  “Germans founded some of the earliest breweries, eventually introduced lager beer, and provided a cultural foundation upon which the whole city could enjoy – and respect – beer.  We’re proud to present this story here, and to demonstrate how beet was and is a driving cultural force in our city, region, and country.”

In addition to learning about diverse styles of beer, visitors will experience what it was like to be in a 19th Century gathering place like the Sauganash Tavern, Chicago’s first saloon.  They will even be able to smell the whiskey and bacon on offer there.  Other interactive elements include a video telling the story of the 1855 Lager Riot, and an interactive “make your own beer label” kiosk that allows museum visitors to design their own bottles, cans, and labels.

The exhibit showcases artifacts, including an original Pabst blue ribbon, a 19th Century brewmaster’s kettle, and original illustrations of the grand Schlitz Pavilion, where guests enjoyed beers at the World’s Columbian Exposition.  Items and images in the exhibit are on loan to The Field Museum from The Chicago Brewseum’s cultural partners, which include the Black Point Estate of the Wisconsin Historical Society, the Chicago History Museum, DANK Haus Chicago, the Milwaukee County Historical Society, the Pabst Mansion, and the Siebel Institute of Technology.

The team that developed Brewing Up Chicago is comprised of beer industry experts, including beer historian Brian Alberts, historian and Chicago Brewseum founder Liz Garibay, and beer expert and author Randy Mosher.  The exhibit, which has exhibit labels with text in both English and Spanish, is included by Basic Admission (general admission) to The Field Museum and will run through Sunday, January 5, 2020.  For updates about the exhibit, visit https://www.fieldmuseum.org/at-the-field/exhibitions/brewing-chicago.

The Chicago Brewseum is a 501(c)(3) non-profit cultural organization and aims to open its doors at a permanent location in 2021.  For more information, visit its Website: https://chicagobrewseum.org/.  It has the usual Facebook, Twitter, and Instagram accounts. 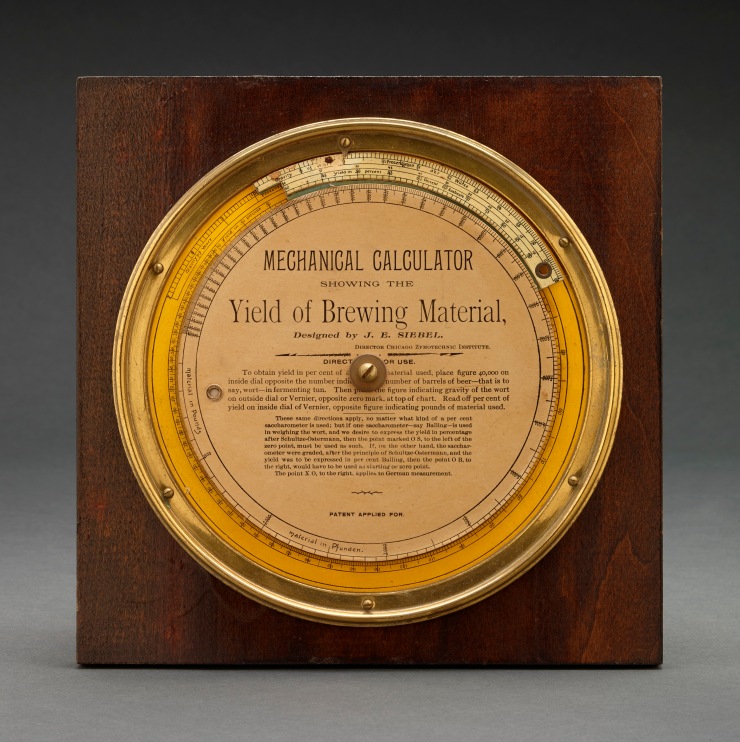 Figure 1 Credit: The Field Museum Caption: This is a brewing yield calculator showing the yield of brewing material designed by Dr. John Ewald Siebel (1845-1919), a chemist from Germany who moved to Chicago in 1866 and two years later founded John Siebel’s Chemical Laboratory.  This evolved into a research station and school.  In 1872, his school changed its name to the Siebel Institute of Technology.  In 2013, it moved to the campus of Kendall College at 900 North Branch Street. 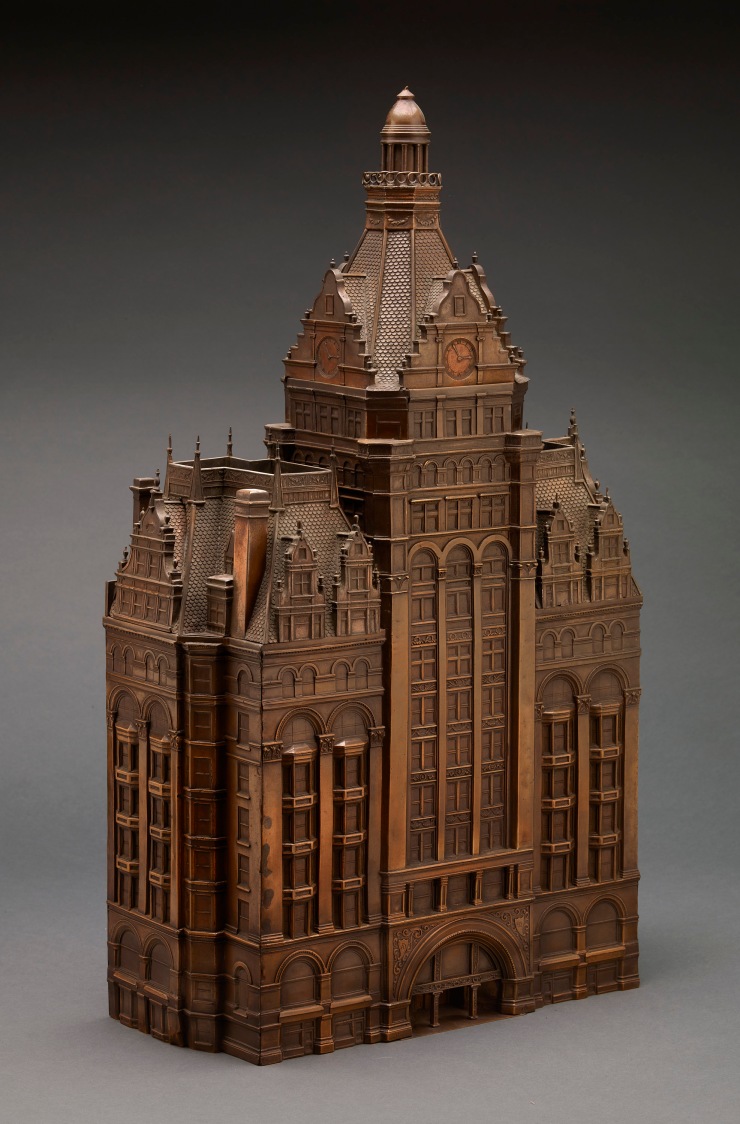 Figure 2 Credit: The Field Museum Caption: An original model (on loan from the Milwaukee County Historical Society) of the Pabst building at the World’s Columbian Exposition. The World’s Fair showcased a new gilded age of American brewing.

Figure 3 Credit: The Field Museum Caption: This medal on the left (which is on loan from the Pabst mansion) was given to the Pabst Brewing Company at the World’s Columbian Exposition.  Adolphus Busch (1839-1913) of St. Louis and Frederick Pabst (1836-1904) of Milwaukee competed to have their beer declared the best at the fair. Pabst beer ultimately won, but it was not actually awarded a “blue ribbon”. Pabst Brewing Company received this medal, as did every other entrant. The other medal on the right was awarded to the Schlitz Brewing Company at the World’s Columbian Exposition.  By the time of the World’s Fair, lager-style beers were considered “American”, not “German”. The Schlitz Brewing had a sumptuous pavilion at the fair to welcome beer drinkers.

Figure 4 Credit: The Field Museum Caption: This is 19th Century equipment (on loan from Ron Siebel) used for brewing classes at the Siebel Institute of Technology in Chicago.

Erosion along both banks of the East Branch of the DuPage River at the point south of the bridge in Greene Valley Forest Preserve has been a problem for some time. The river is now about twice its original width there.
3312457715 SeanMOConnor@Outlook.com
%d bloggers like this: